This is how I feel my weeks are shaping up; too many things to do and not enough time nor energy to deal with it.  Sadly, the first thing I drop is blogging daily.  I do miss that.  I like the therapy it has become for me.   However, there are just not enough hours in a day.  sometime has to give.  It’s not the only thing I tend to give up.  Sometimes I give up eating at regular hours.  I am most definitely giving up sleep. 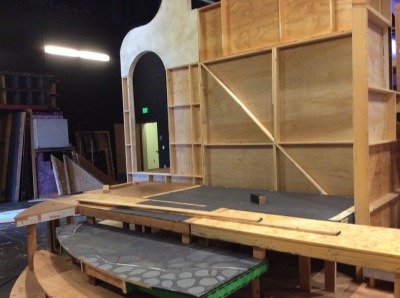 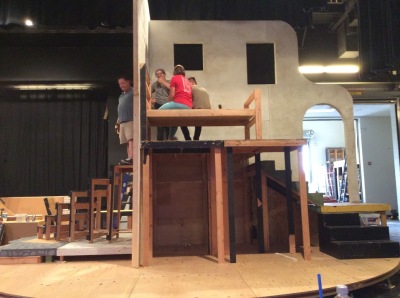 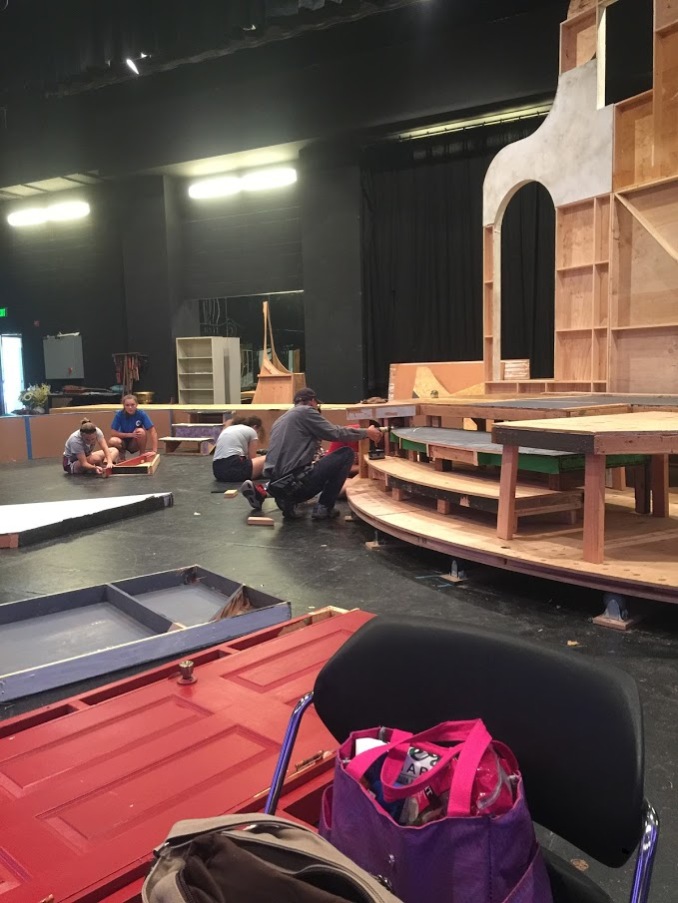 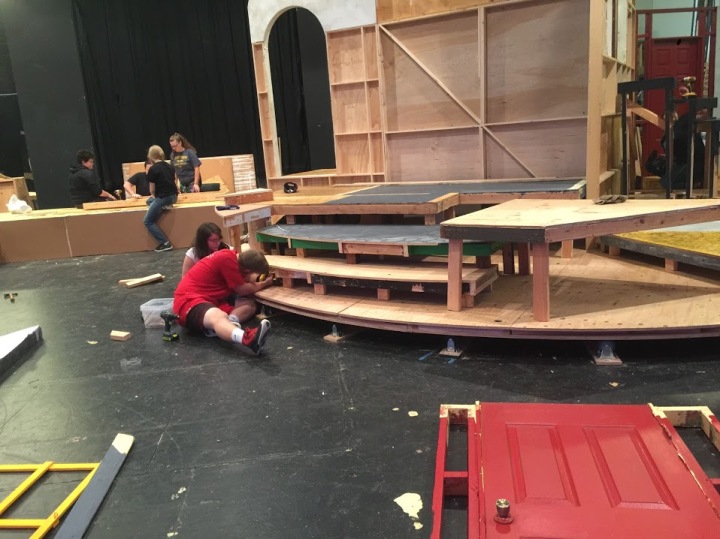 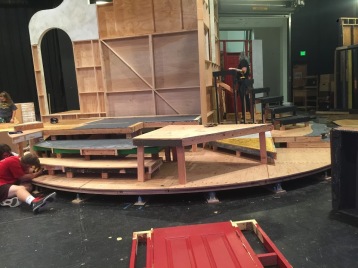 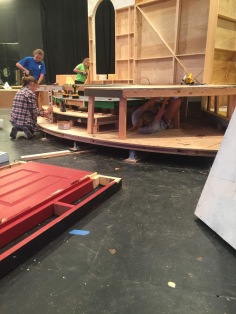 Last Saturday was a work day on stage.  I didn’t get as much adult help as I would have liked.  However, we made progress.  I was able to instruct the kids and the two parents that came in getting a few platforms and the two main walls secured.  I was glad Jeff was around some because I really needed someone with a clue.

I got a new calling.  I am now the Primary music person.  It takes SO much preparation… time I don’t really have… so I give up sleep.  I really miss just sitting behind the piano.  The first day I let the children ring bells and play with scarves.  It worked super well with the younger group.  However, I am going to need to come up with some new tricks for the 8-12 year old group.  They are not excited about singing time at all. 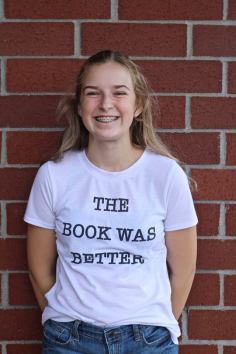 Lilli and I have been working hard after school on Mamma Mia.  This past week was the first week off book.  It was a bit rough, but I have to say, the cast did very well.  So far, both of us are keeping up with school responsibilities… barely. 5 more weeks to tech… 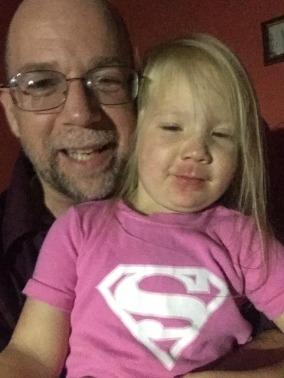 John was gone the whole week.  He was working in Logan.  He got to spend some time with the grand kids and the kids that live in Utah. 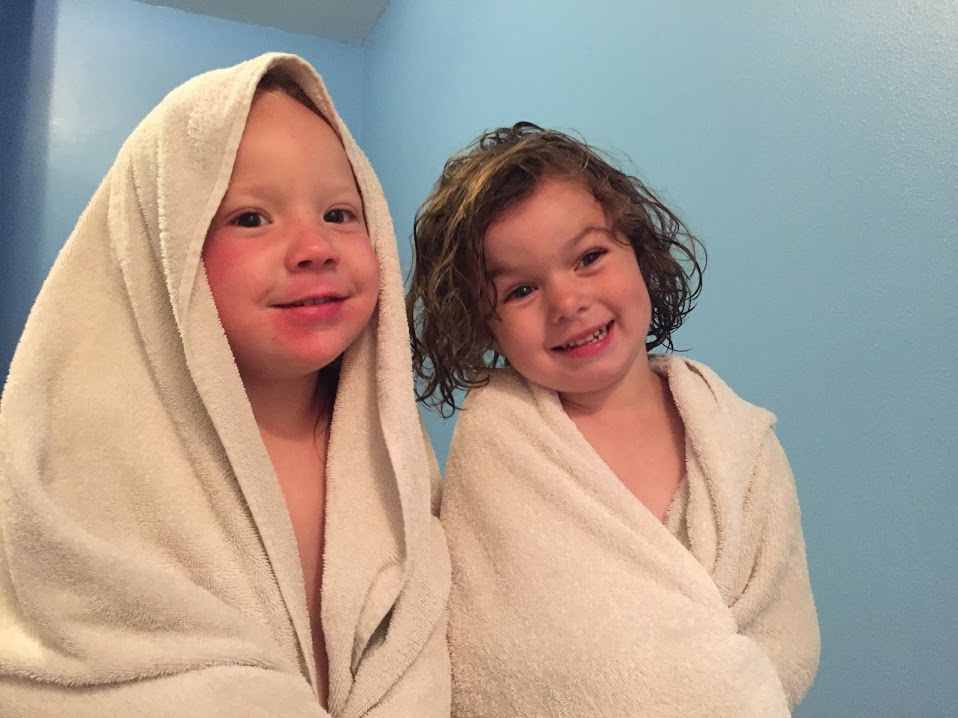 Lenayah and Freya had a great time playing together.  Kimber, Ray, Ben, Freya, and Holland drove to Utah this week for the wedding of Jon Jessop to his new wife (pictures of that next week since it didn’t happen in the Friday to Friday time frame).  Holland isn’t a fan of the car.  Many stops make for a long trip.  However, they made it there safely.  Ray was even able to help Chad with his car an Chad was able to help with some funds.  Family got to catch up… except for Lilli and I who stayed at home and worked and did school.

Before they left for Utah, Freya went to her first official day of preschool.  but the biggest is news is that Lillian found Freya’s mermaid tale.  It’s been missing since Christmas.  Lilli was looking for a TV remote and found the tale in the recliner.  I swear we all looked there. 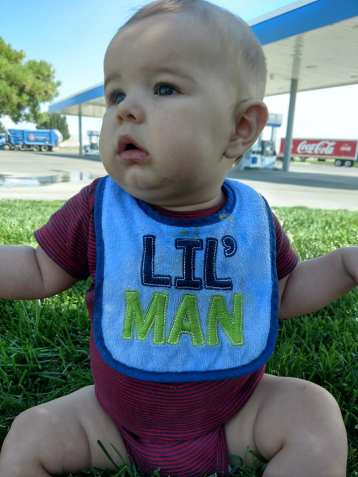 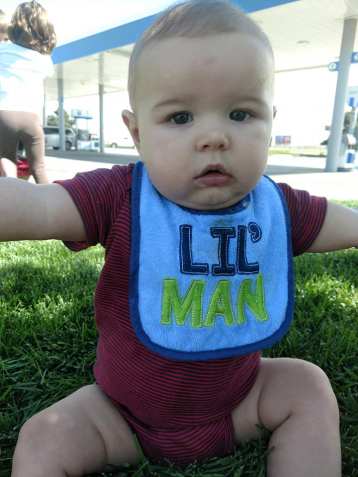 So that was the week.  I need a real weekend.