I hear a lot of whining these days.  It seems that many young people believe others are out to get them…  Or, they believe life isn’t fair.  Dude!  The fair is in August.

I don’t get it.  I keep hearing the same childish behaviors from little people, teens and even young adults; behavior such as whine until you get what you want, undermine parents, teachers and/or bosses, bully and push around others to feel better about their own behaviors, even accuse other of things that are not true to cover up their own short comings.  It is becoming quite rare to see a young person take real responsibility for their actions.  There is less and less evidence that we are training these kids to cope with disappointment and hardships.

I read an article that stated that on college campuses emergency calls to counseling offices have more than doubled in the past five years.  Students are increasingly seeking help for, and having major mental health crises over everyday problem we all face daily.  I know of a kid who freaked out because another kid called her a “B-word.”  I know people who freak out and need intervention because they see a mouse or a spider.  I know teachers who now can’t grade on mastery, skill, and responsibility because students are emotionally fragile.  It’s a real problem.  Many students now see a C as a failure.  some even think a B is a failure.  To most of these kids “failure” is the end of the world. In addition, students tend to blame teachers and administrators for poor performance and other issues they are facing at school.  These students see poor performance as an opportunity to complain, not to study harder or to actually turn in their assignments.  I read a rant yesterday blaming teachers and administration for problems.  I am not making it up.  Everyday there is a new story or rumor about some kid shooting up the place because someone rejected them, or a story about a teen attempting suicide.  Why?  Why is this behavior increasing?  There has got to be some kind of correlation between kids raised in the all-about-me generation by adults with a serious case of I’ll-catch-you-if-you-fall mentality.  We have created a generation of people with zero coping skills!

Let’s be honest.  Most children and teens are micro-managed.  Throughout their childhood and into elementary school protective parents, teachers and law makers have all stood by to “protect” them, change the rules to appease the whining, and essentially negate a part of childhood that all kids really need to build skills in… independence.  There is far too much hand-holding happening.

Then, these nearly completely helpless kids head to high school.  Many of these kids lack independence… real independence.  In higher education many of these teens experience the word “no” for the first time.  They cross paths with a kid that might tell them what they really think.  These kids who lack real independence skills, or that adult to step in basically gets the wind knocked out of them.  Student are afraid to fail, to take risks, to try something new.  They want to be certain about everything.  Failure seems catastrophic and unacceptable.  Many young people simply cannot mange the everyday bumps in the road of life.

Some figure it out… eventually.  Others become the “victim” and never learn coping skills.  These adults in the making lack resilience. 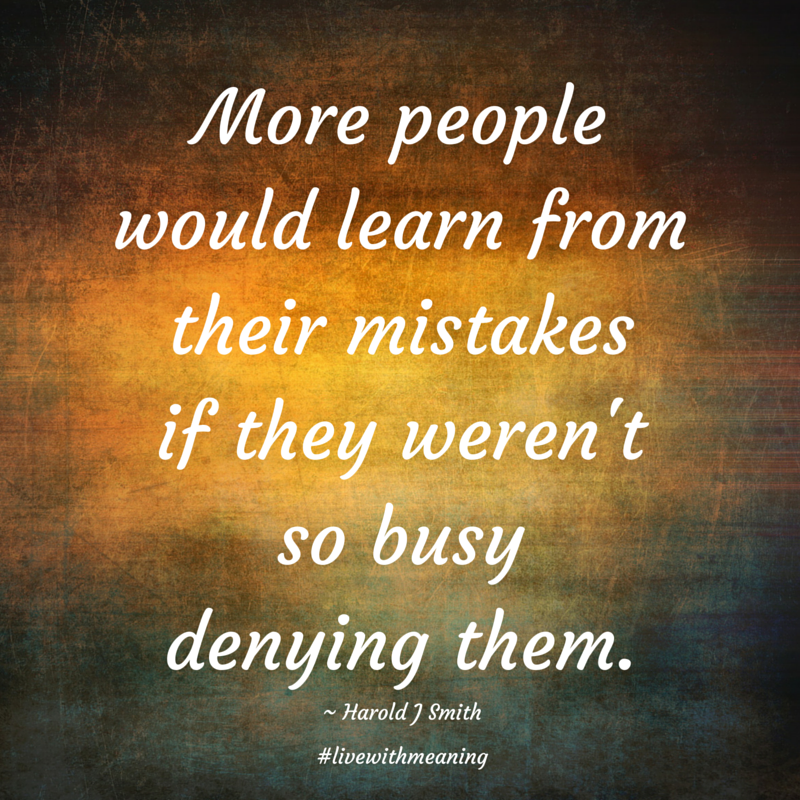 We are now sending these kids out into the world expecting their colleges and bosses to take over the hand-holding and parenting.  There is an expectation on institutions to provide immediate, sometimes complicated, sustained mental-health care.  They want the help they want when they want it, with no willingness to problem solve for themselves.  We are sending graduates out into the world, to college or the work force, still unable or unwilling to to take responsibility for themselves, still feeling that is a problem arises they need an adult to solve it.

I am tired of the same old story “the bullying made me do it.”

My generation had bullies.  Heck.  I was made fun of for my homemade bread and peanut butter sandwich, my hand-me-down clothes and my shoes held together with duct tape.  I was tied to a fence in sixth grade and left there while all the kids went back to class.  I faced my fair share of bullies on the playground, on the bench in the sports my parents signed me up for, and in the classroom.  My grandparents even dealt with bullies, stress and wars.  Bullies and stress in general are not new!  One thing was for sure… my parents, their parents, did not fight their battles for them nor for me.  I learned to stand up and dust myself off when life knocked me down.

That doesn’t mean that I was left to my own devises.  My parents guided me.  My parents gave me tips on how to deal with “mean girls.”  However, they didn’t pick up the phone call other parents to let them know that their precious child was a pain-in-the-butt.  It was up to me.  My dad would say it was a lesson I needed to learn to be a productive adult.  He told me that I would be meeting bullies my entire life and that I needed to learn how to cope… how to deal with them.  My parents didn’t take over homework or take away responsibilities  because I was stressed.  They taught me to prioritize and to work hard instead.

I learned to figured out my problems on my own.  I admit, it did mean that once I slammed a kid’s face into a slide at the park when I was 10 because he was picking on me and my younger siblings.  Oops.  And I have been know to yell at mean kids.  But most of the time, I learned to turn the other cheek.  I have had to take a lower grade because I didn’t get an assignment in on time.  I have had to repeat a class because I failed due to a lack of study.  But I had to learn to take responsibility for my actions and decisions.

I have no idea why kids do what they do.  However, I firmly believe that we, as adults, need to stop making life so darn easy for these kids.  We are only making life harder for them.  The reality of that things aren’t always going to go their way should not be slapping kids in the face when they are teenagers.  As we have failed to point this fact out earlier in life has left these kids at a huge disadvantage.

Why are we insisting on shielding kids from this little bit of essential information. 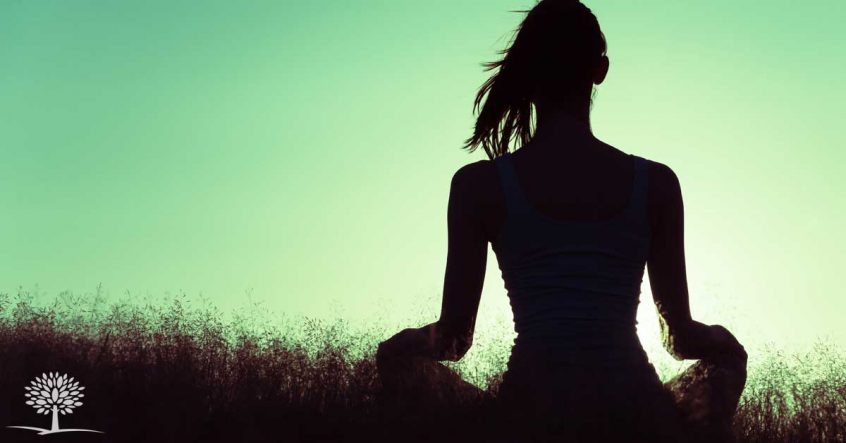 I get it.  Parenting is hard.  I have raised 5 kids.  I get it.  But I also know that anything worthwhile usually is hard.  I get it.  It is hard to watch your kids fall or suffer through mean kids.  But I am learning that I have to let my kids fail.  It’s okay to let them know that it is okay to fall down just as long as they find a way to stand back up.  I am learning that I must give my kids the freedom, something I enjoyed as a kids, to get away from adults so that they can practice being adults… practice taking responsibility for themselves.