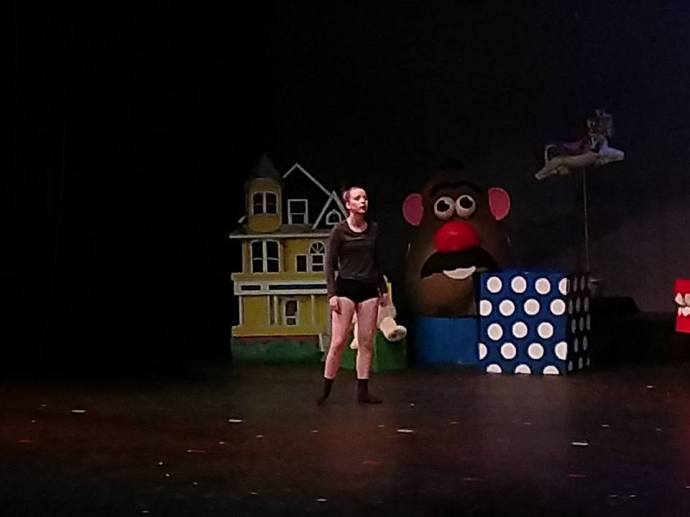 Once again it is dance recital time.  Sadly, without glasses I could not really see my beautiful dancer do what she loves.  My sound booth is just too far away.  Her sister took these pictures of her solo and some kind person took a picture of her in her ballet costume.  I do love to watch her dance.  She moves with such passion and grace.  She is learning how to be a great choreographer too.  I am super proud of her. 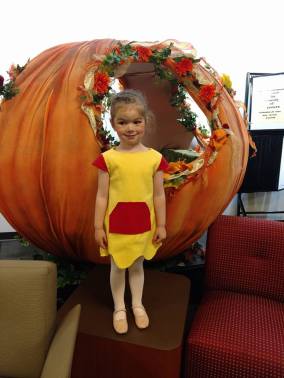 Freya was a cute little dancer too!  Lillian taught classes in trade for Freya to finish off her dance classes after Kimber stopped teaching due to having Holland.   It’s fun that they have dance to share together. 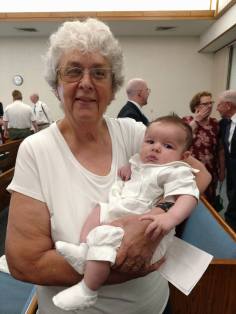 My parents came for the weekend.  They enjoyed the dance recital, Thespian Inductions and Hollands’s baby blessing.  My mom even made his cute little outfit.  They have been doing a fair amount of traveling around, hitting important events in their grandchildren’s lives.  It’s cool that they can do that. 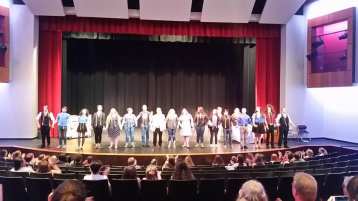 We had Thespian Inductions.  Lillian was inducted into the International Thespian Society.  She enters with over 400 points.  That is super high.  She also performed with the group that went to State singing a song from Starmites.  These seniors, who we have been working with for the past 4 years, took their final bow on the Central High School stage.  Now they move one to real life.  Welcome to the jungle guys! 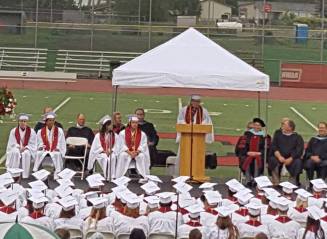 Today was graduation.  IT POURED.  I went to the high school in the morning ready to play music for the ceremony.  I was surprised with an additional assignment, manage the equipment they wanted to use to live broadcast the event.  I was handed a camera and told to download an app, which I did.  However, I didn’t have all the information, like I had to have the device with the app and the camera on the same wifi.  I tried two school iPads before someone from the district office brought an iPad that was new enough to be compatible with the app.  The guy in charge of the tech for the district was in a different state on vacation, so it took awhile to get internet wifi out to the football field.  Then the school blocks all social media.  That was a problem because the plan was to stream it live on the school Facebook page.  We even borrowed a wireless mic to help broadcast the sound.  Still… the wifi wasn’t very reliable.  It would cut in and out.  The connection was often slow.  The computer in the auditorium wouldn’t play Facebook so we ended up using my iPad.  So people watching in the auditorium got to see all my texting too.  sigh.  Out on the field, my phone played all the music.  It wasn’t perfect and there were people disappointed with how it all worked, but considering it was thrown at me, that I had equipment I was not familiar with, and an unreliable wifi, it was pretty cool that we were able to try giving people on option on a rainy day.  Hopefully they will have what they need sooner next year. 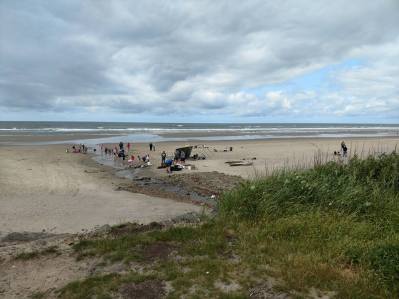 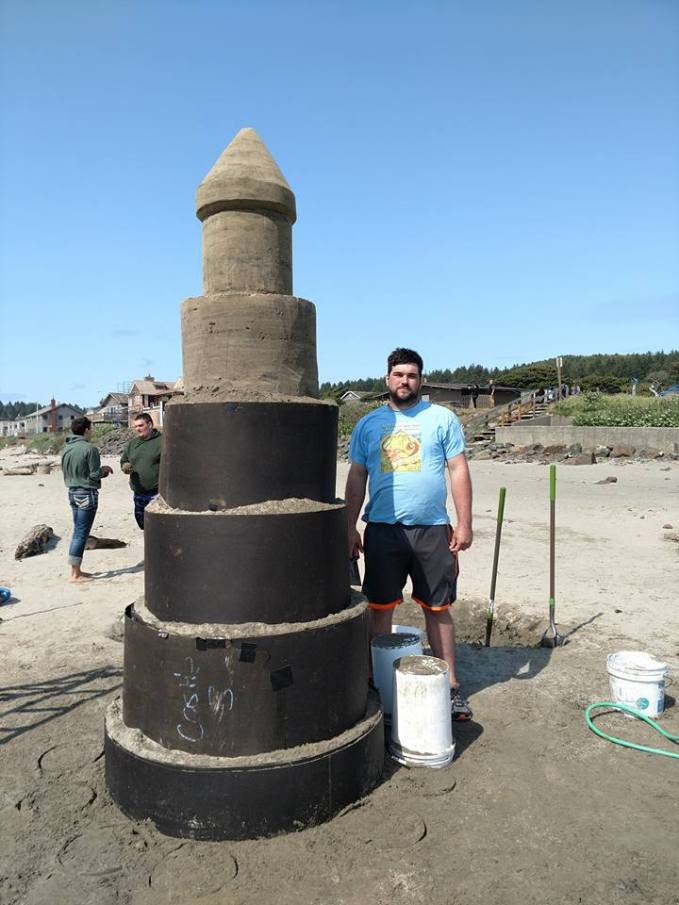 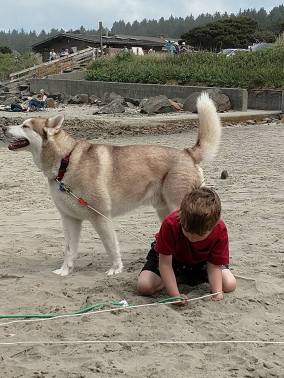 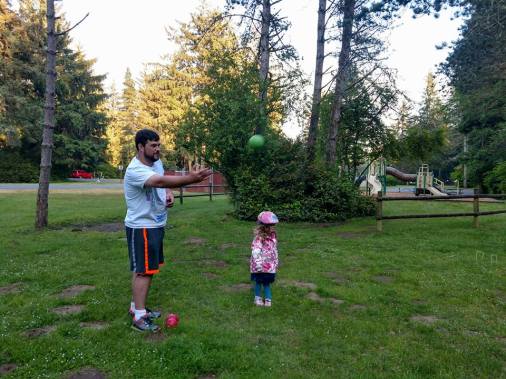 Kimber, Ray, and the kids spent the week on the beach camping in the rain while they practice for the weekend sand castle competition.

This was Holland’s fist time camping.  He is almost always happy when he has Kimber.  Chad even came from Utah to camp and be on the team.

We had auditions for out fall musical.  I think everyone did very well.  We had around 50 students audition, many of whom are new to the program.  I love seeing that!  We still have a few more call backs to go next week… so we do not have a cast list.  We can’t announce what we are doing yet either.  So stay tuned.  It will be very exciting!

Meanwhile, Hannah is doing well in Missouri.  She is tasty to all the bugs.  I am on the hunt looking for ways to help her out.  She is still silly.  She works hard and loves what she is doing.  Man!  We miss her.

I don’t have pictures of McKay’s family.  I think they are doing well.  McKay is at a book convention this week.  Myles mom came to help Myles with the kids.  I hope they are all doing well.

How was your week?